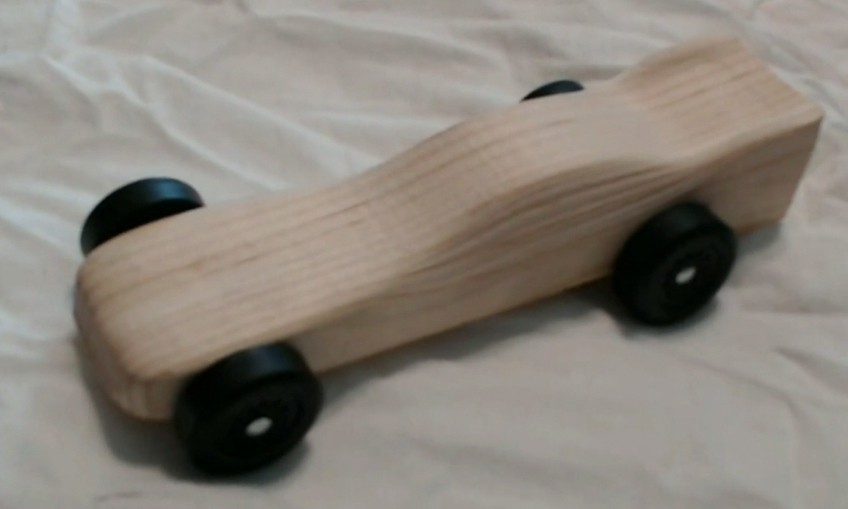 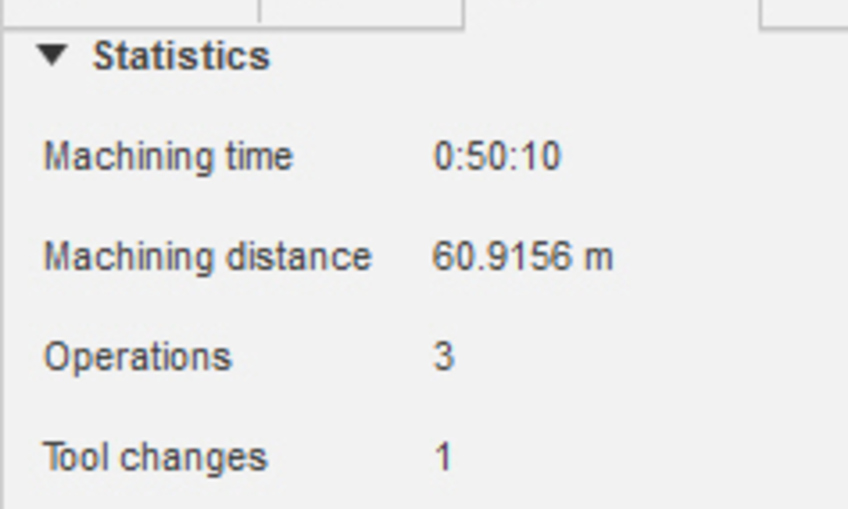 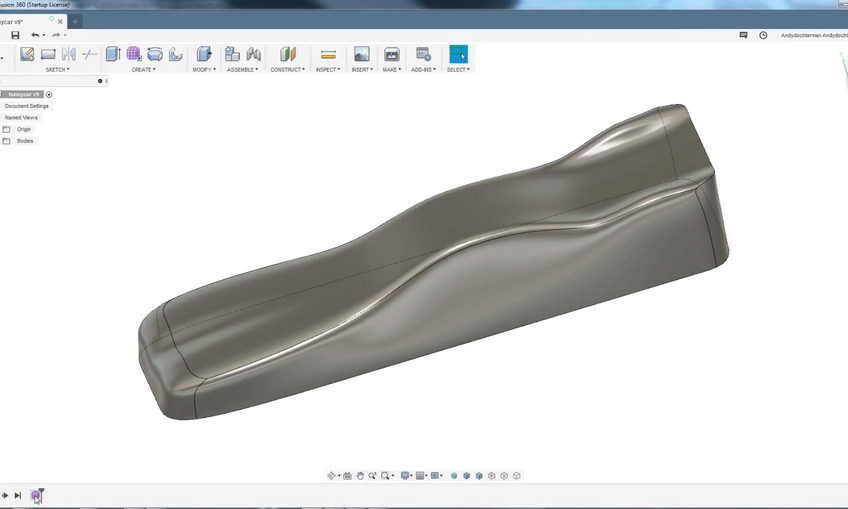 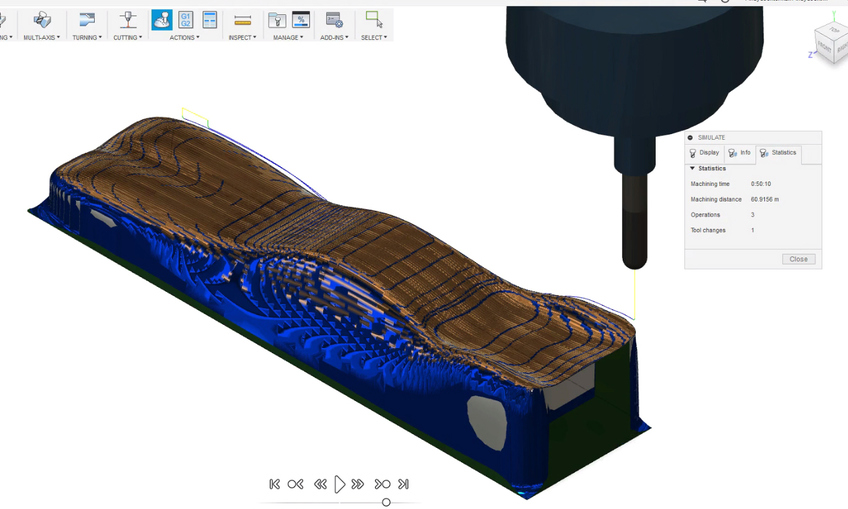 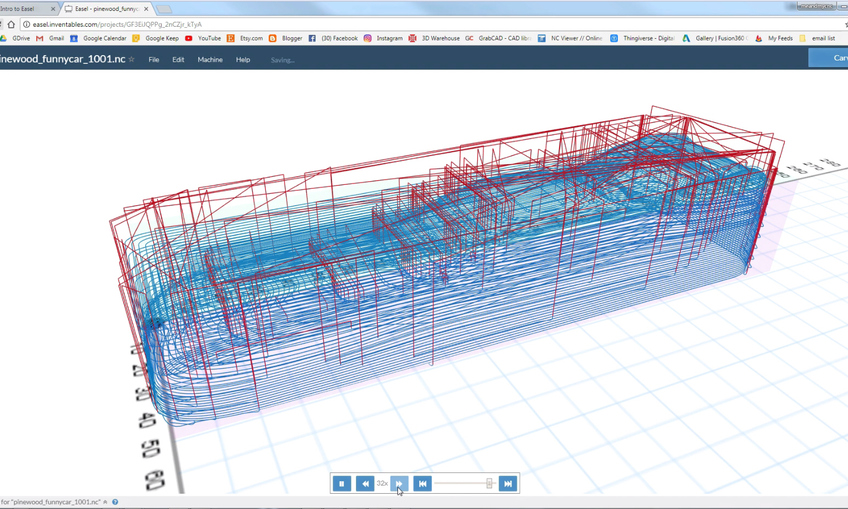 Here's how to make it

Really wanting a new router, Inventables is giving a chance to win a new X-Carve with their Easel Power Hour Challenge. I thought, why not, so here is one of my entries…

I started the design of a Pinewood Derby Funny Car in Fusion 360 by sculpting a funny car body shape within the limits of a Pinewood Derby Car block. Once completed, applied roughing tool paths with a 1/4" round nose end mill to ‘hog’ out the material for the finishing contour and parallel tool paths…both with the same 1/4" ball end mill.

Once all the tool paths were completed, ran a simulation to make sure there weren’t any ‘gotchas’ and then post processed the CAM using the easel post processor. Fired up Easel and imported the G-Code.

Then on to the actual machining. I am using my Shapeoko2 that i bought from Inventables back in 2013. There are a few upgrades from the original with a Makita router and an aluminum bed plate. I also control the arduino with a Raspberry Pi running BCNC for the gcode sender.

All in all, the machine time was a bit over 50 minutes, but not much more sanding is needed to have a running car.

This project has not been shared publicly
Trevor

Trevor- Love this project - any chance I can get the gCode. Not a programmer, would love to do this projecr with my grandson
Daniel Hirsch

Trevor- Love this project - any chance I can get the gCode. Not a programmer, would love to do this projecr with my grandson Dan H
Daniel Hirsch